Kang Fen said: There are large blessings from Cummins, casually running from north to south.

Ding Xingye, from Jiaozhou, Shandong, has been driving since 1999, but he has never been in contact with a Cummins engine in the past. He is still somewhat unfamiliar, but no matter what others say, it is the horse that will eventually lean. Ding is a cold chain transporter. He usually runs from Shandong to Yunnan and Guizhou. The Yunnan-Guizhou region has steep roads. Generally, the low-horsepower vehicles are very difficult to run. This is why Ding Xingye will favor Cummins ISZ. From the time the car was purchased to the present, this "consumer" showed him the charm of big horsepower. In the words of Ding Master, he said, "There is basically no over-the-road car." Fast start, quick acceleration, total weight 45 tons The big trucks ran out of different speeds and passions, allowing Master Ding to experience the driving experience that had not been felt before. "And the sound of the engine is very good, the noise is low, it gives a feeling of calm and power." 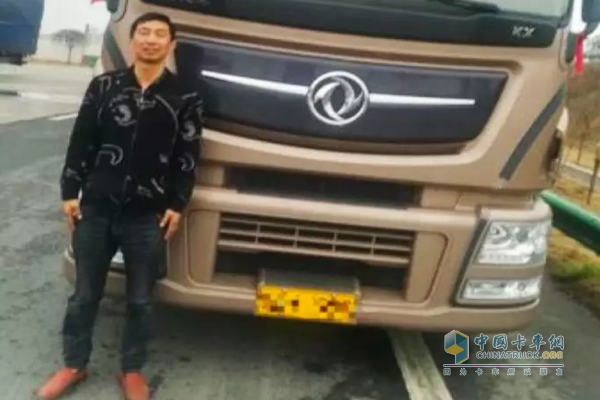 As a true 13-liter engine, the torque has reached 2460 Nm., which is the leading power product of the same horsepower. It is particularly evident when climbing a hill. Entering Guizhouâ€™s mountainous areas, all roads are large and small ramps. In the past, running on this road was not a small challenge for Ding Xingye. To familiarize yourself with the road conditions and every ramp, the spirit should be concentrated, and the process of downhill and downhill To frequently increase and decrease the file. This car let Ding Xingye experience what is called flat ground. "In the case of a normal ramp, the normal driving range is easy to go up and the climbing is very vigorous. There is basically no shift to the way to Guizhou."

Fuel performance, Ding used only a short adjective: very satisfied. The vehicle's average fuel consumption during the entire journey is 32.7 liters per hundred kilometers. This is undoubtedly an ideal figure. It is even more significant for Dingyeye because the average fuel consumption of previous vehicles is 44-45 liters per 100 kilometers. A little bit of calculation, this one can save nearly 2,000 yuan, is the real interest in the immediate. Such excellent fuel consumption performance, on the one hand, benefits from the excellent performance of the Cummins engine, but also has a lot to do with the level of the driver, Ding said, low fuel consumption driving skills are mainly to control the speed, to avoid rushing fuel, so that the engine is always maintained In the 1200~1300 speed range, it is the most economical and fuel-efficient.

The second hero of today's story is the â€œold driverâ€ Cheng Dongdong after 90 years of age. He followed his father in his teens and drove. There was no fixed transportation route. All places in the country ran. According to the changes of the season and market, what the market needs? . This kind of â€œguerrillaâ€ transportation is often faced with difficult supply problems. The biggest concern is that the car has problems on the road, especially the key power components such as the engine. No matter the size or the problem, once the vehicle can not run normally, it will not only affect the normal delivery of the goods, but also Falling into the countryside will inevitably require "bleeding." All along, Cheng Dongdongâ€™s most solid partner is the Cummins engine. When talking about TA, Cheng Dongdongâ€™s deepest impression is stability: â€œI always use the Cummins engine. I used to run 500,000 kilometers for three years before. However, I was particularly impressed by the Cummins engine!" 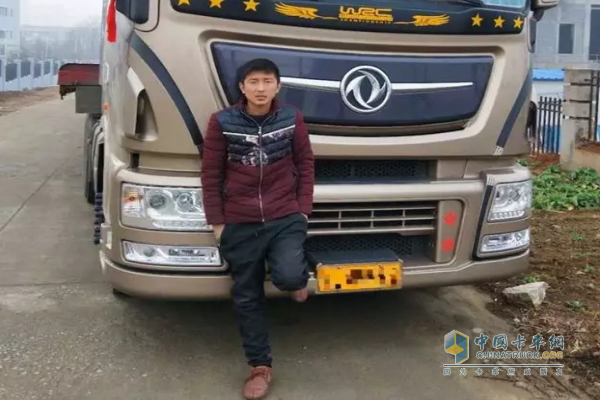 Since he started on August last year, Cheng Dongdongâ€™s Tianlong flagship has already run 110,000 kilometers, and he is very satisfied with the overall performance. Among the most compelling of all, the powerful power of the Cummins ISZ13 engine. Fuel consumption is also the most satisfying aspect of Cheng Dongdong's Cummins engine. As there is no fixed line, almost any kind of road conditions will be encountered. Under a total weight of 49 tons, Cheng Dongdongâ€™s Tianlong flagship currently has a fuel consumption of 35 litres per 100 kilometers and is Driving at high speed is more fuel efficient than other models.

Traveling with TA while earning money

Ma Chao from Yaan, Sichuan is also a 90-year-old driver. He was born in 1992 and has had five or six years of truck driving experience. â€œWhen I was a child, I ran a train with my friends. Since that time, I liked this profession. It is also my hobby. I can 'make money while I travel'!â€ At present, Ma Chao mainly runs routes in Yunnan and Tibet, focusing on bulk cargoes. A Dongfeng Tianlong flagship 520 equipped with a Cummins ISZ engine accompanies him to climb downhill, snow and snow unimpeded.

Long-distance people all know that â€œthe money on the plateau is not so good.â€ From Yunnan to Tibet, dangerous roads, steep slopes and continuous corners are all commonplace. Ma Chao said, â€œAs we like to run the Yunnan and Tibet routes, the requirements for the engine are very high. The Cummins engine has a large horsepower and sufficient power. With this alone, it is already very much like me! This car even pulls heavy cargo. Let me experience the extraordinary speed and passion.â€ The strong power, good performance, and low failure rate are the main reasons for choosing ISZ. In his words, it is â€œgoing with peace of mind!â€

It can be seen that the Cummins engine has brought them more than just "climbing vigorously and fueling long distances", but also makes them worry and enjoyment. This "powerful assistant" produced by Dongfeng Cummins will give them greater confidence in their careers, stronger motivation and greater expectations!